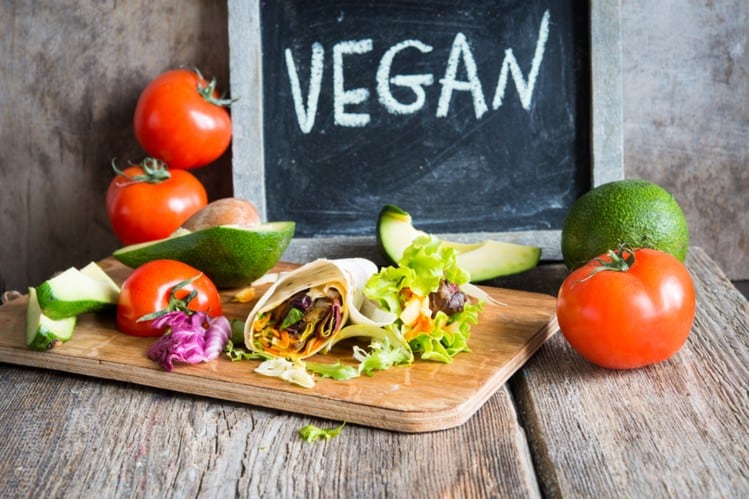 Top Cafes In Ahmedabad Where You Can Work

Where Food is Life- Manek Chowk

Having a hard time finding an authentic vegan restaurant in Ahmedabad? We can guess how frustrating, hunting for vegan-friendly restaurants would be, that’s why Ashaval has created a list of restaurants and cafes serving vegan dishes in the city. The tasty vegan options available are sure to satiate your cravings!

What does ‘Vegan’ mean?

Did you know? The term ‘vegan’ is not a newbie but goes back to 1944 when the word ‘vegan’ was first coined by Donal Watson. Veganism is becoming increasingly popular. Vegans do not consume any product of animal origin, like dairy products, eggs, meat and several other items. ‘Vegan’ is the combination of the first and last letters of ‘vegetarian’.

At the Vegan Kitchen, all dishes are 100% vegan. It is probably the only dedicated vegan restaurant in Ahmedabad. The Vegan Kitchen’s menu ranges from appetizers to salads, wraps and bowls – all vegan. The restaurant also has a separate menu for those who wish to satisfy their cravings with Desi Vegan and World Vegan. The items on its menu include tofu butter masala, soya bhurji wrap, Quinoa Tabbouleh and endless tempting vegan items.

Sante Spa Cuisine is spread in six different cities with one being in Ahmedabad. With an extensive vegan menu and wholesome food with the best quality possible, Sante Spa cuisine will never disappoint you.

We list down a few items that may tempt you to go and try them right away. Vegan Raw Buddha Bowl, Vegan chilled avocado soup, Vegan farm-fresh pizza and Vegan ‘Upma’ of Quinoa and Brocolli and not to forget, Vegan desserts too like Vegan Valrhona Chocolate Pie are listed on their menu for you to relish.

Apart from the finger-licking good menu that Lollo Rosso offers, there are a few Vegan items available here. The green dotted items on their menu are those that are available in the vegan form. The famous bowl-meals restaurants have several vegan bowls to offer.

A leafed green ‘V’ will help you find the vegan food items in the menu of Flipstones. The cafe overlooking Sabarmati Riverfront and an even more great ambience is the best place to relish your favourite vegan food. Here you can have vegan options in filler bowls, bread, nachos, fries, earth bowls and sandwiches. Purple Noodles of Flipstones are worth a try!

A few selected items listed in the menu can be availed as vegan dishes, including soups, salads, small and big plates, pasta and burgers. Terra is one of the many restaurants offering authentic vegan food in Ahmedabad.

Toastees, Health Shots, Workout Pao, Ciabattas, Pasta, Salads, Bowls and Rice, you name it and Instaa Fresh has a vegan dish for you. A vegan Italian Khichdi to a vegan Coconut Mango Noodle Salad, from a vegan Falafel with Paprika Tahini to a BBQ Tofu Burger, there is a myriad of vegan options available.

This unorthodox and welcoming cafe has limited vegan food items.

While you relish the vegan dishes, do let us know if you find more restaurants and cafes serving vegan food in Ahmedabad!

The Diwali holidays are just around the corner, and...
Events