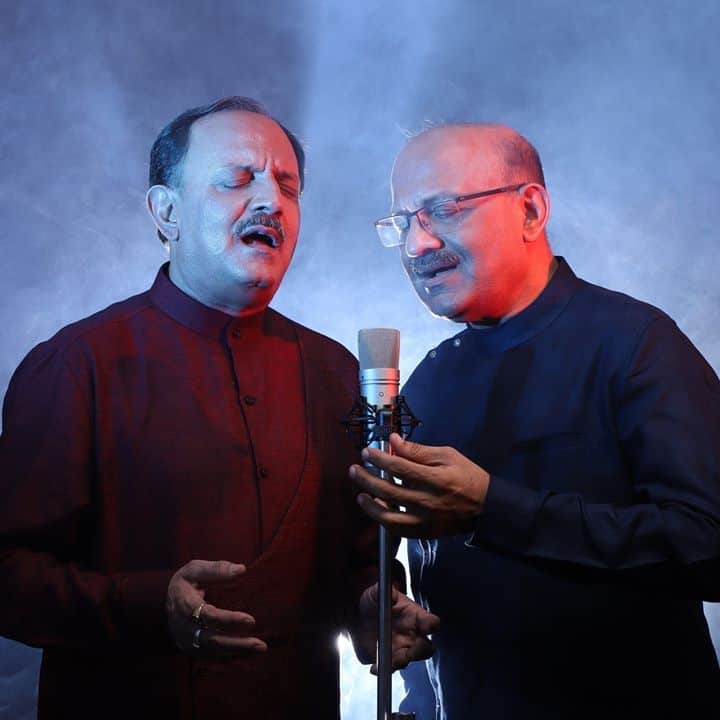 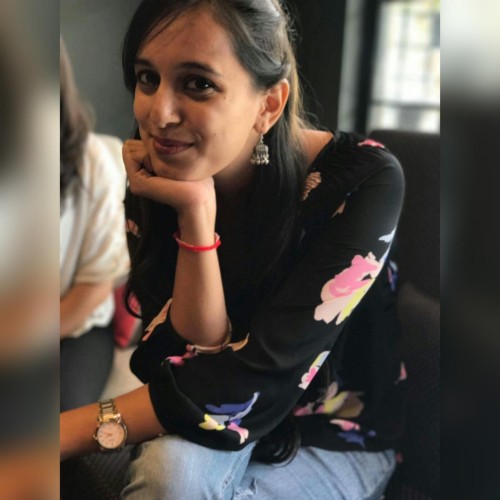 What comes to your mind when I mention “Gujarati Music”?

I’m sure it must be Raas Garba or Bhajans.

But to your surprise, there’s more to it.

I was honored to get a chance to have a conversation with two phenomenal musicians and brothers Mr. Shyamal and Mr. Saumil Munshi, who expanded the Gujarati music without losing on its roots.

Folk music is something connected to roots and one should never think of changing the style of its singing. One must stick to the disciplines while performing classical and folk music. Each artist should be exposed to regional folk music. It’s a must.

They have contributed a lot to Gujarati Music in their career span of more than two decades. In their illustrious career, they have been awarded several awards to name a few, Gujarat State Gaurav Award, Cine-Aishwarya Award, Chalo Gujarat, and JSAF Nari Shakti Award.

I know you’re excited to know more about them. Let’s see what the music duo has in store for us.

Early Life of the Munshi Brothers

Both Mr. Shyamal and Mr. Saumil were attracted to Gujarati poetry and literature from a very young age. The reason behind was their atmosphere at home which was much inclined towards music. It was their father who made them familiar with good music and poetry. Just at the age of 10-12 years, they were exposed to all good poets, composers, and music. Not only that, but they also went to concerts and shows while accompanying their father. Sometimes they even had these musicians and poets as their visitors at home. Therefore, they started to share a good rapport with these leading artists and poets.

The Initial Period of Career and Challenges Faced

Since their childhood, they used to perform recitation, poetry and also sang some children based songs. At that point in time, there was no such thing as an entertainment industry. Gradually they got exposure and then in 1980, came the moment when they gave their first responsible public performance at the age of 20 (Saumil)  and 18 (Shyamal) respectively.

Surprisingly, they never thought of being in this industry. Both of them are highly qualified, Mr. Shayaml is a plastic surgeon by profession whereas Mr. Saumil is Msc. in chemistry. It’s been a long journey for them, and until now, they are ready to learn and keep learning by each passing day which has turned out to be helpful for their career.

The Munshi brothers faced several challenges in their long career span. They started off as amateur artists without any professional commitment. But the day they took it as a profession, all new challenges were awaiting them. The challenges included how to get programmes and turn them into a successful one.

According to them, challenges are essential to mould and turn you into a better human being. In the past, They took whatever projects came their way and accepted them as a challenge. This has led them to have a greater reach among audiences. If they had not taken these challenges, there wouldn’t have been any learning. Today they have a bank of songs that includes, ghazals, bhajans and songs.

Evolution of Their Music / Art

In 1980, they performed their first theme-based programme which was an audio-visual experience and presented in a different manner. Further, they decided to keep performing such programmes but lacked enough funds to do so. But there were some friends, philanthropists and corporate executives who supported them.

They kept performing these theme-based programmes for almost 10-15 years. But one fine day a thought struck them as to why they depend on others and then came the idea of listeners forum. In 2000, they initiated the Swar Setu listener’s forum.

But again there was a challenge of enrolling enough members. Initially, they got only 250 of them but it was impossible to perform with these small numbers. So, they thought of inviting only 50 of them and asked them to bring along 2 people.

That’s how they started with only 250 members who have now turned into a huge audience. Because of Swar Setu, they are able to design, perform new themes, performances and reach their extended family i.e. Shrotaas (Listeners).

Besides, they also talked about how the idea of coming up with different themes became reality. Earlier as a newcomer in the industry, Munshi brothers felt that artists have a misconception of singing 20 -25 songs and performing them in the long run. They don’t deny this thinking but don’t even approve it as after some time these things become predictable and turn your career into a short-lived one.

They didn’t want to be predictable and kept thinking about loopholes and improvisations. That is when Mr. Shyamal thought of such theme-based programmes. But with deciding these themes came challenges of finding the apt poem or song to complement the theme.

We think Gujarati folk music is still quite popular among audiences and holds a strong position. Nowadays, there are several unplugged and reproduced versions coming up which is good. Due to this, the younger generation can become more familiar with this kind of music. But while reproducing the music, one should not change the basic tune and lyrics of the song. Even Bollywood films have seen reproduced folk songs and they have been liked by audiences.

The Shift from Folk to Rap Music

Change is a must with a  change in the audience. With this thought, they found a vacuum in Gujarati music. It was all about Raas Garba and Bhajans, nothing else.  Further, they thought of coming with four categories of albums: Chanchal, Sheetal, Nirmal, and Komal. Chanchal is targeted towards youth, Sheetal is for poetry-loving people, Nirmal comprises of mantras that are calming, and Komal is for kids.

They made Gujarati music for the whole family and wanted the final presentation, performance to be simple for connecting with the audience. Currently, rap songs are a way of reaching people’s feelings by putting them into words.

According to them, technology has improved a lot and the final product sounds amazing. But, these songs can’t be repeated and fade very quickly. Do these songs have a soul? Will people connect to it? The songs we perform are decades old but still loved by audiences. Recently, we haven’t got such a song which can be performed for decades-long.

Piece of Advice for Youngsters

If you have the talent, it is important to identify it at a young age. Riyaaz is utterly essential and should be performed every single day. The industry is far better today and there are bright chances of getting work. When we started off, the scenario was completely different.

Avoid taking shortcuts, Know your strengths and weaknesses both to work upon them. There are several opportunities, a greater amount of money involved but learn to be patient. Even if you don’t get fame, don’t lose hope as not everybody gets success in this field.

These were the amazing Munshi brothers. I think their music journey is quite interesting and inspiring. Wish to know more about them? You can visit their website.

Surprising your partner with a romantic dinners date is...
Food